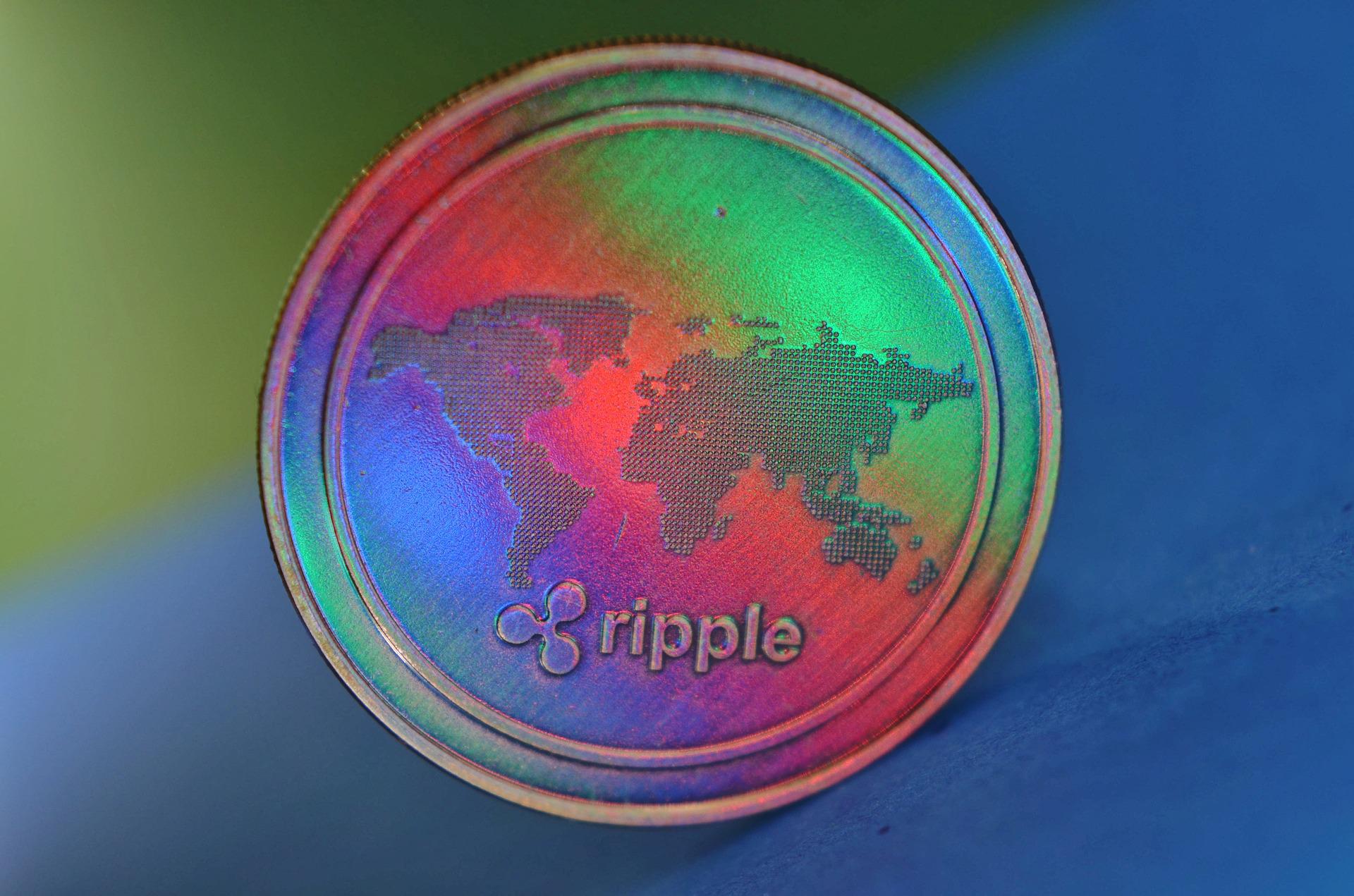 The legal battle between Ripple and the SEC appears to tilt in favor of the former, following the court’s denial of the SEC’s April 11 motion. The Security and Exchange Commission had sought the motion for Ripple Labs trial’s XRP and Ethereum to be scrutinized and authorized by the commission. They hope to achieve this by explicitly defining emails and classified communications about the lab’s digital assets. However, the presiding judge overruled this request.

Be that as it may, the confusion heightened with a statement made by the Security and Exchange Commission’s director of corporation finance; William Hinman. Here, he mentioned that Ether which is a good representation of cryptocurrency and digital coins should not be classified as a security but rather, as a token.

The repercussion of this is that Ripple has fed upon the two-faced statements to build a solid case. The director’s statement is interpreted to represent the SEC and generally means that all coins are not securities.

However, SEC challenges this case using the Howey test; all huge returns from the effort of third parties put into a common enterprise as an investment must be considered as an investment contract and ultimately as securities.

Based on this test, SEC claims that a majority of Ripple’s digital assets would be registered with them because they are securities. This means that they would have to fall under supervision, register each asset and give the SEC access to confidential documents.

The statement Hinman made in 2018 has been seen as biased and one-sided coupled with his career history with Ethereum. This is because he defended Ethereum as a non-security asset and subjected some other digital assets as security assets.

The question remains if cryptocurrency, tokens, or XRP should be securities or not. For Ripple, XRP is not a part of either of the Security Acts as it is not a security. The problem between the SEC and other issuers of tokens has persisted over time with SEC putting its footing on the Howey test. However, the disagreement over whether Williams Hinman’s speech is sentimental or not will have to be proven through thorough investigation.

The Highlights of the Legal Feud Between SEC and Ripple

The current major highlights of the feud are;

If the SEC and any agency can clarify their views on security assets, rather than focusing on implementing the law, there would be a way for a solution. Especially since there is no standing foolproof law within the SEC that clearly defines it. 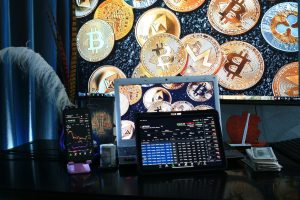 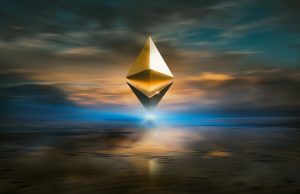