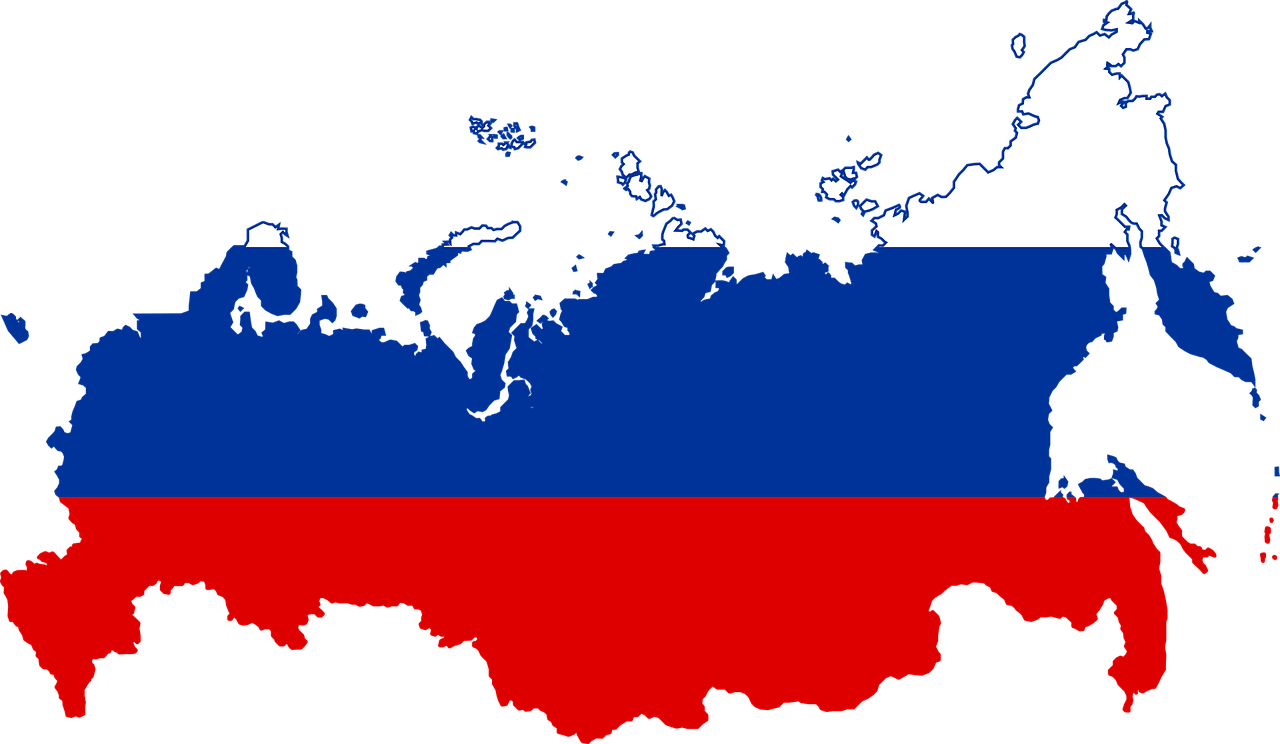 Russia’s successful and large crypto industry trembles and faces the threat of breaking down if the heavy sanctions persist. The third-largest center for global crypto activities may become crippled owing to the several blows the Russian economy has received. The measures taken against Russia are justified to stop the country from utilizing digital assets for its international activities, including warfare.

Effects of the Mining Sanctions on Russia’s Crypto Industry

Over the past few years, Russia holds a record as being one of the friendliest environments to carry out mining activities. As of 2011, 11% of the world’s bitcoin mining processing power was dependent on Russia. These statistics place Russia as the third-largest center for the world’s crypto activities. Verified records show that the country is the owner of digital assets worth about $124 billion.

Since the economic sanction, there was a surge in rubble-crypto trading. Findings from CryptoCompare show that in March alone, a 114 billion rubles increase was recorded. However, with the mining sanctions, the economy of the country has begun to witness the first significant cracks. Huge companies like Binance have begun to gradually withdraw and restructure Russian investments in their market. Binance was responsible for about 77 percent of the total profit that Russia made from the crypto industry in March.

According to the world’s largest crypto exchange company, they must set a good example for other crypto companies and ensure that Russia obeys the sanction. Since April, there has been a decline in the Russian crypto market with only a little over 19 billion rubles recorded in profit.

In addition to Binance’s restriction on its Russian users, accounts worth more than 10,000 digital euros can make only limited transactions. This means that there would be no deposits or trading from all accounts under this category and only withdrawal of funds will be approved.

How Russians have Evaded Economic Sanctions

The ongoing attack on Ukraine by the Russian government has turned the west against them, resulting in economic sanctions to isolate the country. A direct implication is that the country’s currency crashed. As an alternative, Russians have sought ways to amass wealth beyond their devalued money. They found the solution to economic sanctions in crypto.

As a new approach to freeze Russia’s digital assets, the US hence imposed sanctions on all bitcoin mining companies in the country. This is a result of the fact that economic sanctions did not cover cryptocurrency. Being a decentralized currency, the country could vigorously pull all of its resources toward bitcoin mining companies. This also means that they can generate funds irrespective of the blockade on oil importation.

One company largely affected by this sanction was BitRiver; one of the largest cryptocurrency companies in the country. The company is chief for generating funds, hence being the major target of the US treasury.

The strategy of using natural resources to mine bitcoin and evade economic sanctions is not new. Countries like Iran and North Korea have a history of successfully carrying out similar operations. The only way to stop Russia from taking advantage of crypto to minimize the blow of economic sanctions is by cutting off their access to the exchange market and tools needed for mining. The rationale behind the mining sanction on Russia by the US is a representation of how top organizations and personalities feel about Russia’s access to the mining industry. 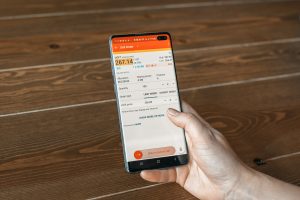 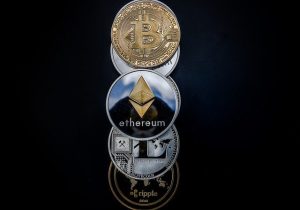 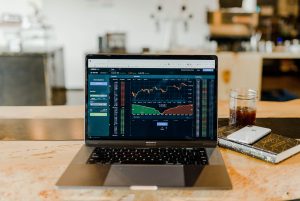