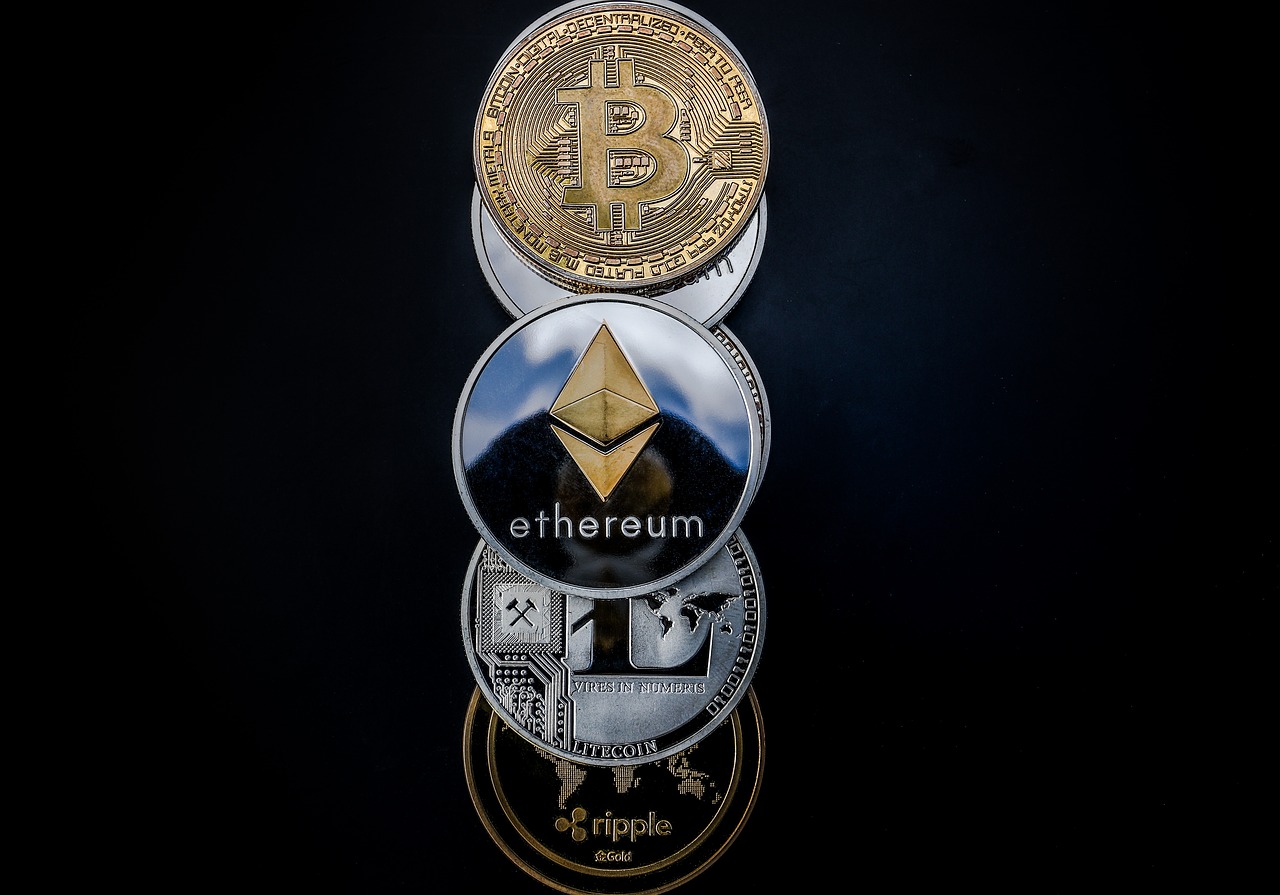 In recent years, cryptocurrency has rapidly gained massive popularity in fringe markets. Argentina is one such market. The South American nation is plagued by an unstable financial system and a hardline government that has significantly tightened restrictions on the economy. In response, a great number of the locals are turning towards cryptocurrency and the decentralized financial freedom it provides.

Another huge benefit cryptocurrencies bring is the inflow of valuable tender due to their high worth. Argentina’s national currency, the peso, has been severely affected by hyperinflation and volatility. In addition, sweeping financial regulations mean that its value has plummeted. This has made it increasingly difficult for Argentine citizens to trade and invest. Cryptocurrency has seen a meteoric rise In-game because it holds much greater value. According to a report by Blockchain watchdog Chainalysis, locals managed to earn $1.86 billion through crypto assets only in 2021.

Argentina’s capital market had been in shambles previously in the 1990s. At the time the general public was stunned to discover that their huge personal investments had suddenly disappeared and their private financial assets had been frozen. Presently, the system is similarly tenuous, with Argentines of every economic status having to face blockades to international currency exchanges.

Long-held skepticism about the regime’s management of the Argentine peso has also prompted quite a lot of Argentines to embrace Bitcoin. Within one Patagonia community, some 40% of commercial entities are now able to handle transactions with virtual currencies. Many who are making the switch to crypto view this as a form of insurance against inflationary pressure. As of this year, the proportion of inflation is a little over 50%, a shocking value in an environment where the peso’s devaluation proceeds to squeeze just about all Argentine accounts.

Nonetheless, the general acceptance of cryptocurrency has so far been somewhat erratic in Argentina, as it has been abroad. “Today it’s not a technology that everyone can access,” crypto specialist Lucia Lizardo informed the BBC. The overwhelming high proportion of blockchain traders is young men, taking advantage of significant benefits such as generally consistent earnings as well as a large percentage having professional experience in digitalization.

Argentina’s central bank issued a public caution regarding the growing number of cryptocurrency fraud schemes that target consumers’ wallets. However, the above hasn’t really discouraged the majority of investors.

The fact that it is lower in price to mine cryptocurrencies throughout the region due to low electric power prices has also contributed to the surge in users.

The Argentine Government has responded to this trend, looking to exert control of even this means that locals have found to grant themselves freedom. Recently, the government established a controlled “innovation hub” to assist fintech and blockchain entrepreneurial ventures. This entity was dubbed the National Securities Commission, or CNV.

The agency is intended to encourage and promote the engagement of emerging enterprises functioning or aiming to implement in the Argentine financial system. It is also aimed to reduce the amount of time to market pioneering offerings whilst also permitting cooperation with the Argentine legal regime.

Its concept would be to associate independent institutions with national policymakers as soon as possible in order to establish uniformity and legitimacy, as per the agency’s statements. 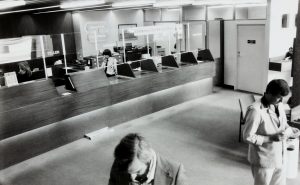 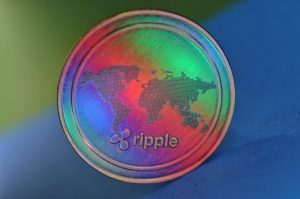 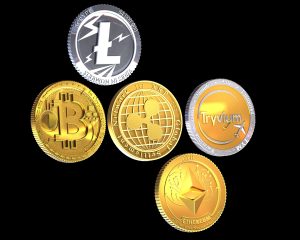