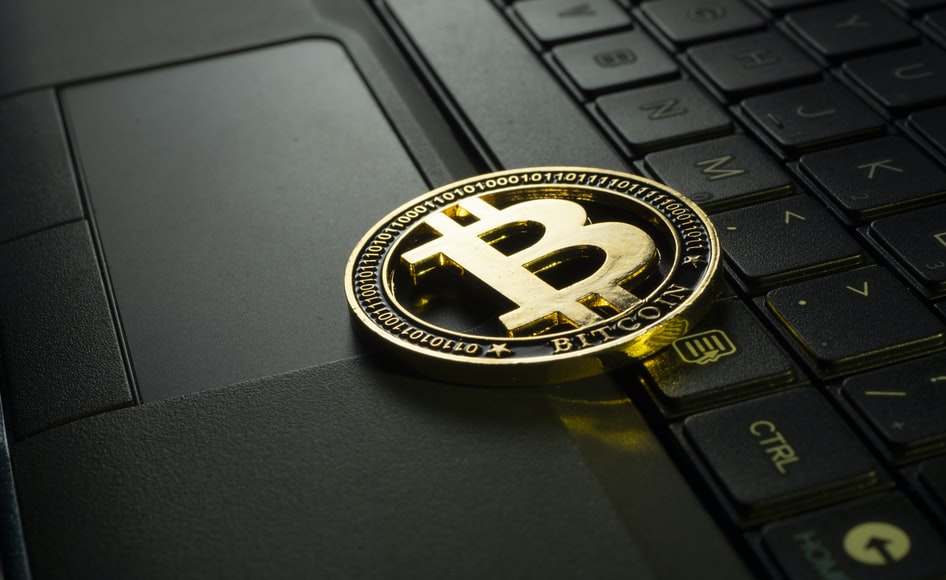 In a new development, the Central African Republic, a small, landlocked African nation is only the second nation to officially recognize Bitcoin as a national currency, following in the footsteps taken by El Salvador last year.

In an official statement from CAR’s presidential office, the decision was taken after a unanimous vote in favor of a proposed bill legalizing not just BTC, but also other cryptocurrencies as well. In legal terms, BTC has officially been accepted as legal money in CAR in conjunction with the country’s national currency, the CFA Franc.

Reuters reports that the President’s chief of staff, Obed Namsio, hailed the decision as “a decisive step” in the right direction that would make way for “new opportunities” for the nation.

This Development Has Not Been Well-received By Some Experts

Despite being blessed with abundant and diverse natural resources such as precious stones, diamonds as well as valuable minerals, the Central African Republic regularly ranks low in development, quality of life, GDP, and other world metrics. With a mere 11% of CAR’s entire population having even basic internet access, questions have come up regarding what benefits this move brings.

The action taken to recognize bitcoin as a usable currency is being lauded by crypto enthusiasts as a positive development in making cryptocurrencies mainstream globally. That is not an opinion shared by others, however. El Salvador saw backlash from its citizens following enacting the Bitcoin Law. In addition, El Salvadoran authorities were also cautioned by the IMF, with worries about its impact on economic vulnerability as well as consumer protection being mentioned. 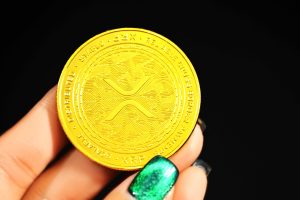 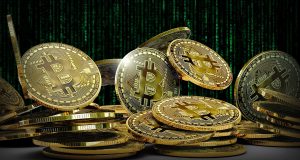