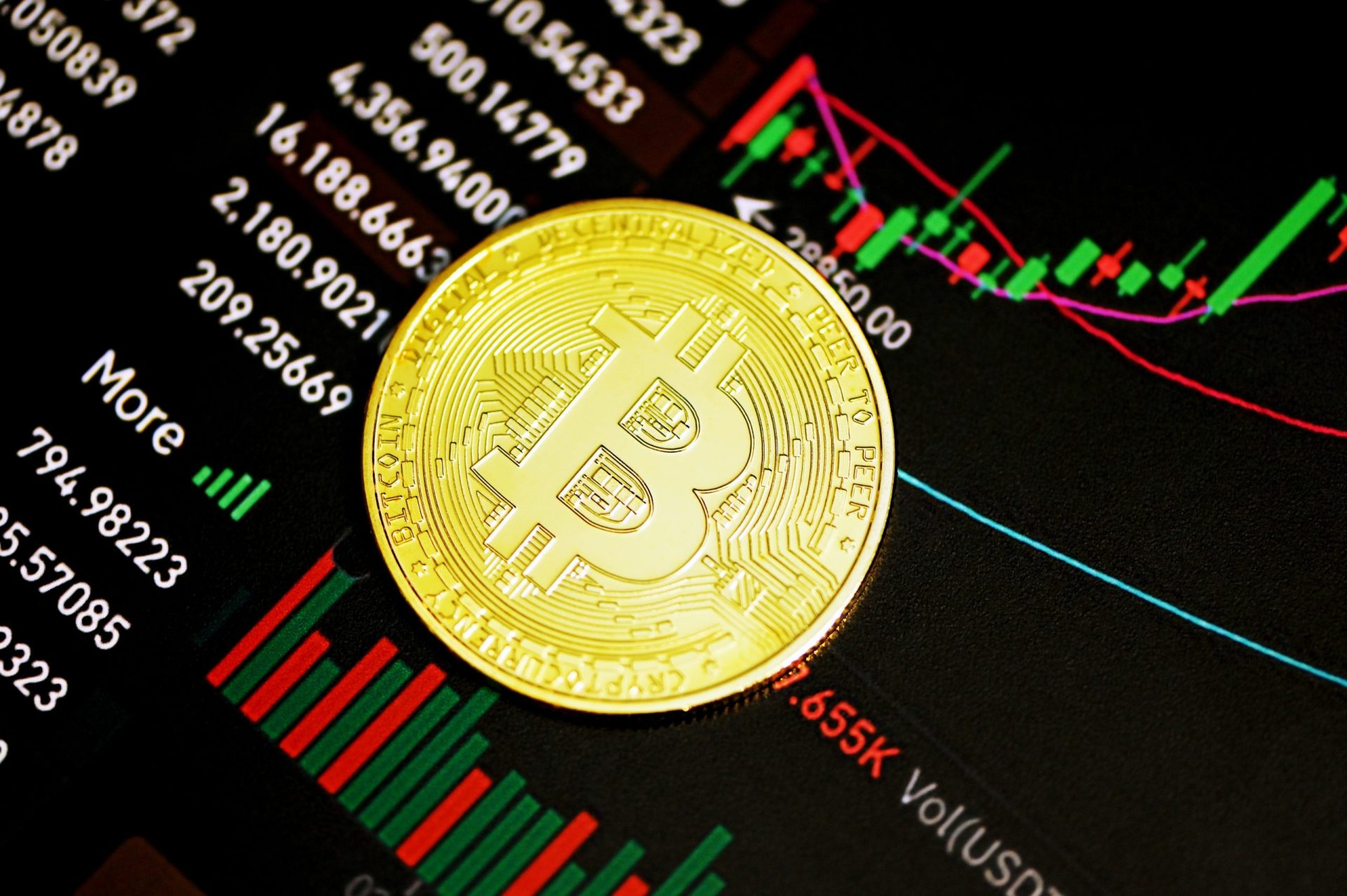 The Bitcoin price performance has been far from impressive over the last few months. In September, the world’s largest cryptocurrency per market capitalization fell to the $18,000 level and has been unable to gather the required momentum to fully recover. A monthly report from Ark Investment reveals that the Bitcoin price may have shown some signs of bottoming out in September.

Earlier in September, the major support level for Bitcoin was at $19,000 and the major resistance was at $23,500. This $23,500 resistance also happens to be the 200-week moving average for Bitcoin.

Despite the downward volatility, there was a spike in the long-term holder supply of the Bitcoin cryptocurrency. It reached an all-time high of 13.7 million Bitcoin accounting for more than 71.5% of all Bitcoin in circulation.

As the long-term holder supply increased, there was also a drop in price basis, short-term. These indicators show that there is a relatively bullish sentiment among Bitcoin holders despite the price decline. It means that there is still a lot of on-chain activity in favor of Bitcoin.

At the time of writing, the Bitcoin price was $20,270.21. The cryptocurrency was up 0.42% against the USD in the last trading hour. However, within the last 24 hours, the cryptocurrency has reached $20,408.39 and a low of $19,801.80. While the trading range since the beginning of October is increasing compared to September, there is still no evidence of a short-term bullish surge above the key support at $23,500. 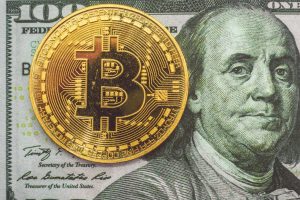 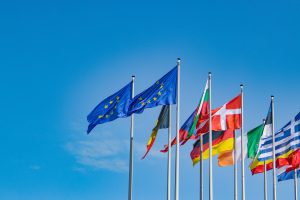 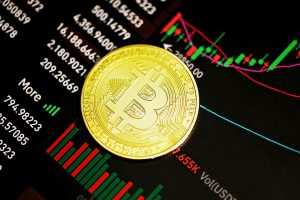